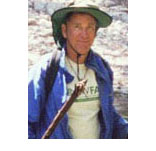 Bob researches biological control of insect pests, cover crops, and restoration ecology, and currently serves on the Editorial Advisory Board for the international journal Biological Agriculture and Horticulture. 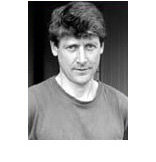 John works as a scout and writer with Wildlands Network on behalf of continental wildways and serves on boards of various conservation groups, including The Rewilding Institute, RESTORE: The North Woods, and Eddy Foundation, as well as Wild Farm Alliance. 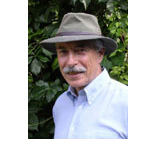 Michael is an ecologist and educator with 35 years of experience in natural area conservation and private land stewardship. He is passionate and articulate about the need to integrate sustainable agriculture with wildland protection on a regional scale, and is the author of Adirondack Wildguide. 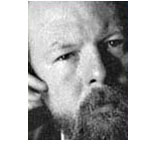 Dave is director of the Rewilding Institute and co-founder of the Wildlands Project and Earth First! Dave became widely recognized for his radical acts on behalf of the natural world. He has worked for the Wilderness Society and Wilderness Affairs. 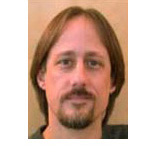 Dave is co-founder and director of the Occidental Arts and Ecology Center (OAEC), which conducts research, education, and community organizing around a host of ecologically based issues. 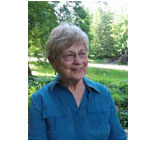 Dana has worked in sustainable agriculture and food systems for over 35 years.  She is a senior adviser to Land Stewardship Project in Minnesota and to local food projects in her community. She is the co-editor with her daughter of The Farm as Natural Habitat:  Reconnecting Food Systems to Ecosystems.  As a member of the board of directors of the St. Croix River Association, she focuses on the impact of agricultural land uses on water quality in this National Scenic River on the Minnesota/Wisconsin border. 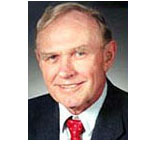 Fred is a distinguished fellow at the Leopold Center for Sustainable Agricultureand president of Kirschenmann Family Farms, a 3,500-acre certified organic farm in Windsor, North Dakota. He is past-president of Farm Verified Organic and has served on the U.S. Department of Agriculture’s National Organic Standards Board. 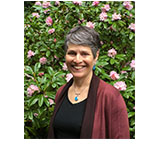 Paula (co-founder, Wild Farm Alliance) is a writer/editor, field biologist, and communications consultant. For the past two decades, she has studied wolverines, bears, and other wild predators to help promote their conservation. Paula served as managing editor for Noninvasive Survey Methods for Carnivores, and earned an MFA in creative writing from Pacific Lutheran University in 2015. 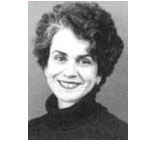 Frances is a co-founder of the Small Planet Institute and Small Planet Fund. She is a renowned author and food activist who has worked tirelessly for the rights of all people to healthy food and true democracy. 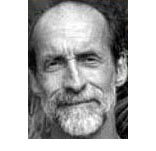 Reed is the Davis-Shine Professor of Conservation Biology at the University of Central Florida and the chief scientist for the Wildlands Project. He has authored numerous articles and several books related to conservation biology and is a leading expert on large-scale conservation strategies. 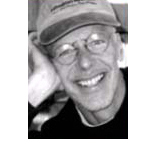 Jamie is director of the Eddy Foundation, which focuses on wildlands preservation, organic agriculture, and biodiversity issues, and works with Black Kettle Farm, an evolving pilot wild farm. 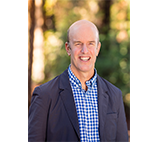 Vance is a wildlands climate adaptation consultant. Previously he was California Director of the National Forest Foundation and led the Landowner Stewardship Program for Audubon California. He has focused on the nexus between agriculture and conservation in California and Latin America for three decades. 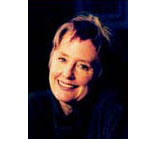 Alice is the owner of Chez Panisse, which was named best restaurant in the U.S. by Gourmet Magazine in 2001. Chez Panisse cultivates a network of local farmers who share the restaurant’s commitment to sustainable agriculture. Alice also initiated the Edible Schoolyard project, which incorporates her ideas about food and culture into the public school curriculum. 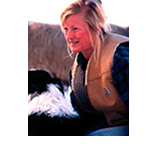 Becky ranches in Southwestern Montana with her husband Dave Tyler. They operate Thirteen Mile Lamb & Wool Company, a certified organic, predator friendly sheep ranch, as well as a small wool mill. She is nationally recognized for her efforts in Predator Friendly ranching and was featured in Time Magazine in their series on “Heroes for the Planet” in 2000. Weed is trained as a geologist, and worked in that field for many years before becoming involved in agriculture.