Today Senators are on the floor discussing the Farm Bill.

Can you take a minute right now to contact your Senators and ask them to SUPPORT the Thune-Klobuchar sodsaver amendment to the farm bill. It will help protect native grasslands by expanding the Sodsaver provision to California, New Mexico, and Illinois.

*Enter your zip code to connect with your Senators.

Ask them to support the Thune-Klobuchar sodsaver amendment to the farm bill!

The provision currently applies to six states in the northern Midwest. Sodsaver saves prime grassland by reducing crop insurance premiums subsidies by 50 percentage points on acres that are broken out of native prairie. This is meant to discourage crop production on some of the riskiest, untilled land, and also to save a critical natural and economic resource — native grassland. Under Sodsaver, farmers can still access crop insurance on native grassland that is tilled for crop production; however, the taxpayer subsidy for this practice would be reduced.

Federal tax dollars should not subsidize the destruction of native prairie. Sodsaver protection should be extended to cover these additional states.

Our remaining native grasslands are threatened by continuing conversion to agriculture. Heavily subsidized crop insurance encourages farmers to destroy native prairie and plant crops by substantially reducing the risk of any crop loss. The Sodsaver provision would not prevent landowners from converting native prairie, but it would reduce the federal subsidies for crop insurance that encourage them to do so. 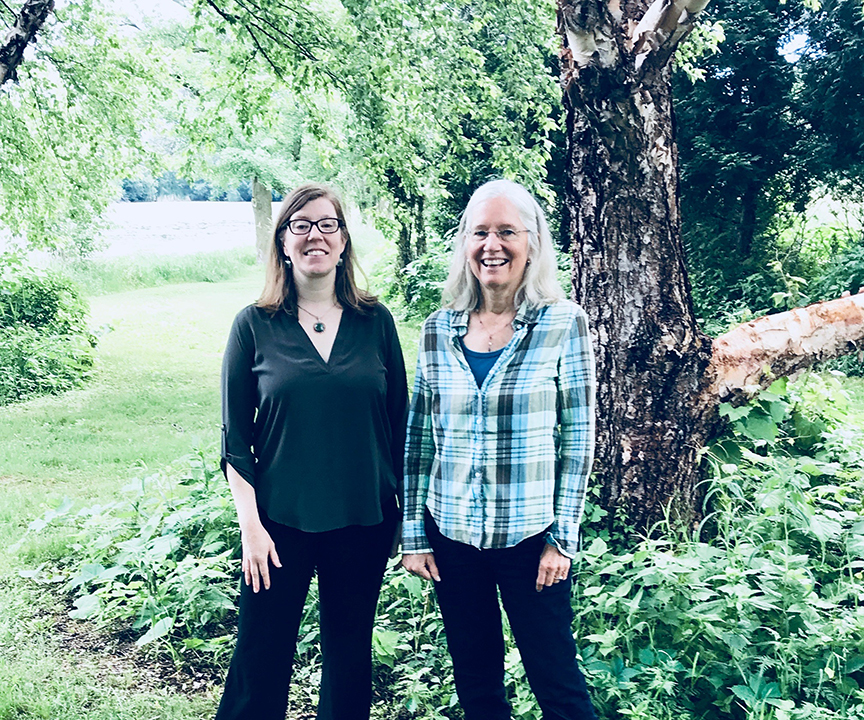