I recently returned from a birding trip and was fortunate enough to see this great blue heron hunting for gophers in a pasture. Many a farmer knows these birds are their allies in rodent control, as are the closely related egrets that follow tractors in hopes of their prey being turned up. But so are our small songbirds. 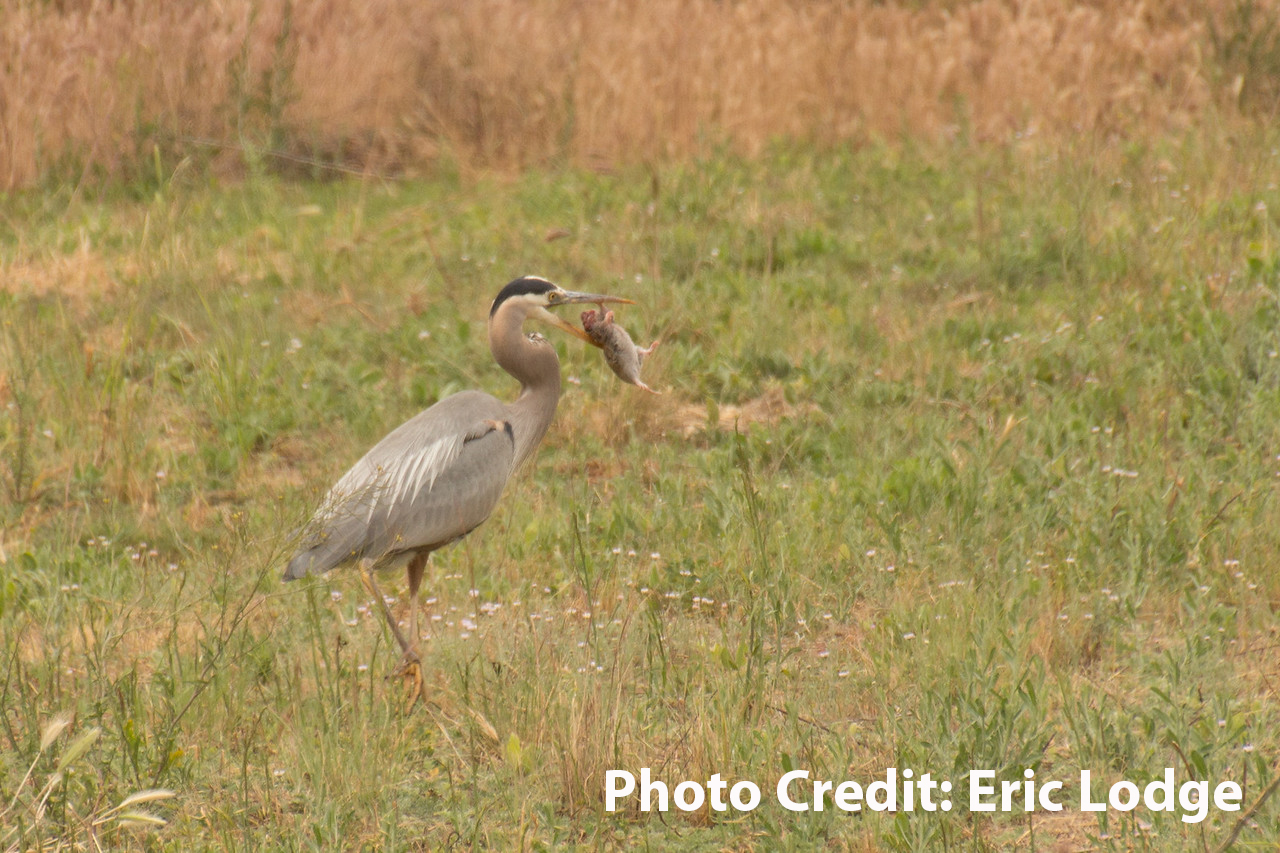 Read more below about new research on songbirds in hedgerows.

The growth of agriculture and development is leading to significant loss of bird habitat - disappearing grasslands and forests. However, small changes in the way farmland is managed can lead to big positive effects for bird habitat.

Farmers who are cultivating the wild on the edges and throughout their fields are important conservationists, but we need more of them. This is just one of the many reasons the work of Wild Farm Alliance is so important.

Our technical resources, education and outreach, and work to advance policies promoting biodiversity protection are protecting bird habitat. Your support is helping more farmers across the country implement practices that increase habitat and biodiversity.

Click here for CalCAN’s helpful fact sheet for details and how to apply.

This is an incredible opportunity for California organic growers to obtain funding for conservation practices that help them comply with the National Organic Program’s Natural Resources and Biodiversity Conservation Guidance and related regulations about conserving biodiversity and maintaining and improving soil, water, wetlands, woodlands AND wildlife.

While the practices offered in the Healthy Soils Program help to store carbon, many such as field borders, hedgerows, and riparian areas will also support pollinator and beneficial insect and predatory bird habitat. This is important because the NOP says organic farmers must do more than protecting soil and water, as seen below:

“Certified operations are required to implement measures that support natural resource conservation and biodiversity in addition to maintaining soil or water quality.”

Click here for information on the upcoming workshops to learn more about the Healthy Soils Program. 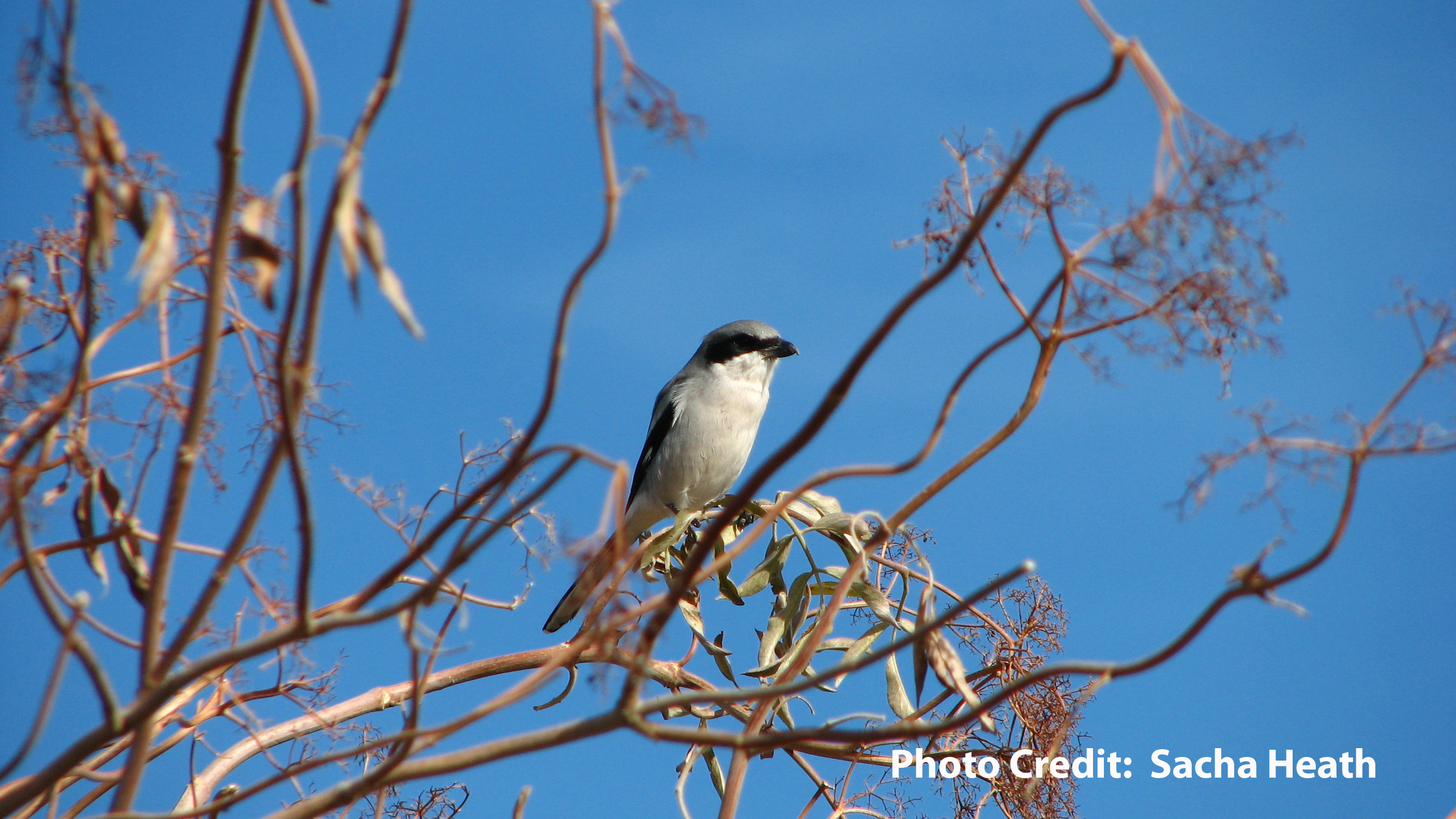 A Bustle in a Hedgerow

Hedgerows on farms matter to birds. Actually, any woody margin habitat including tree lines and remnant riparian vegetation matters. If the farm is not close to other habitat, the hedgerows become vital biodiversity refuges, making the farmer’s actions to plant and conserve them more important than ever.

The new paper, A Bustle in a Hedgerow, gives farmers in the Central Valley of California something they can count on. There will be on average 2–3 times as many kinds of birds and 3–6 times the number of birds in woody margins compared to bare/weedy edges. With over 40,000 km of ditches and canals in California’s Central Valley and untold millions across the US, these areas if planted in woody margins would support a large number of birds.

We’ve known for some years that hedgerows support pollinators and natural enemy insects, and other research shows increased pest control by birds. For more details on which birds and what pests, stay tuned, as this story will unfold in an upcoming blog. 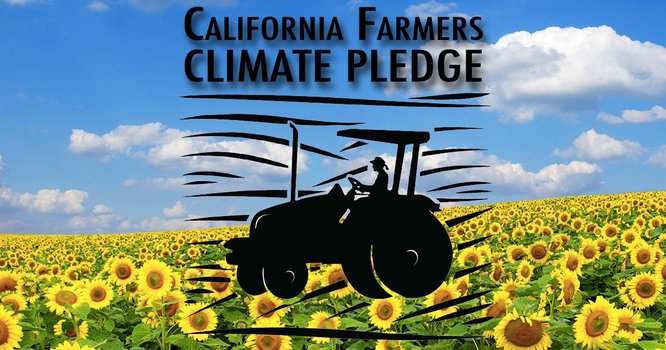 In response to the Trump Administration's June 1st announcement that it intended to pull out of the Paris Climate Agreement, the California Farmer's Guild published a pledge vowing to continually improve farming practices to increase carbon sequestration and conserve energy. More than 80 farmers have already signed the pledge.

The Paris Agreement, signed by the Obama Administration in April of 2016, hopes to limit atmospheric warming to 1.5 degrees Celsius this century. It asks parties to the agreement to put forth their "best effort" through Nationally Determined Contributions and to report on those efforts. In addition, parties are asked to report on their climate emissions. In his statement, President Trump raised concerns around the effects this agreement would have on the American job market, stating that it would leave the American taxpayer to absorb the cost of lost jobs and lower wages.

The pledge issued by the California Farmer's Guild states that farming, a major sector of the US economy, is dependent on the climate for its livelihood. The Guild’s reinforcement of the Paris Agreement claims the best way forward is to forge a new economy of the future in which efforts for climate change mitigation and profitable new farming practices exist in symbiosis. It asks federal, state and local governments to continue their efforts toward climate change mitigation and pledges to support those efforts.

This pledge marks one of the first industry-led calls to organize support for the Paris Agreement and contribute to its goals through more sustainable and ecologically responsible farming practices. 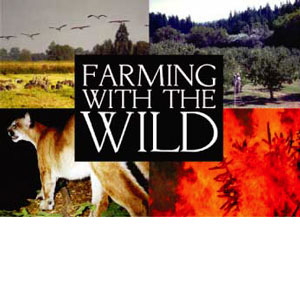 Want a Signed Copy of Farming with the Wild?

Donate $50 or more before September 15th and you will be entered into a drawing for a signed copy of the beautiful coffee table book, Farming with the Wild by WFA founder and board president, Dan Imhoff.

Biodiversity is the foundation of life - without biodiversity farmers could not survive and our plates would be empty.

This is why Wild Farm Alliance and our work are so important - we need biodiversity in order to protect the integrity of agriculture for future generations.

But we can't do this work without you.

Your donation will educate farmers and other agricultural professionals on the importance of biodiversity and how to implement effective practices to protect biodiversity on the ground.

Together we will advance policies that promote and demand biodiversity protection while also supporting farmers in their important work to not only feed our growing population but also as leaders in the conservation movement.

Plus, when you make a donation of $50 or more you will be entered to win one of six signed copies of the beautiful and inspiring book, Farming with the Wild.

Thank you for supporting our work with a financial donation. Together we are standing up for the wild and making a difference. 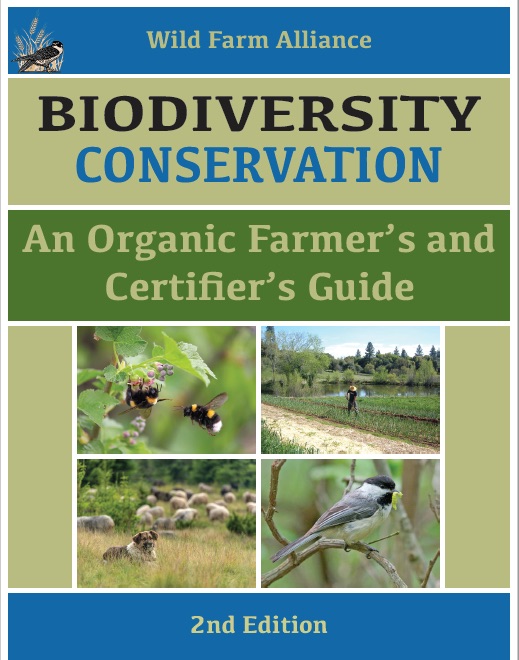 About the Guide:  The Guide clarifies the National Organic Program’s (NOP) Natural Resources and Biodiversity Conservation Guidance (released January 2016). The Guide will also increase organic farmers’ and certifiers’ understanding of the myriad of benefits provided by biodiversity conservation.

Outcomes ranging from enhanced pollination and improved pest control, to cleaner water sources can help an organic operation perform optimally. WFA’s Guide gives farmers and certifiers practical and effective information to not only be in compliance but also to take advantage of the ecosystem benefits related to biodiversity.

Organic operations that use the USDA National Organic Program label are obligated to conserve biodiversity and maintain or improve the natural resources, including soil, water, wetlands, woodlands, and wildlife. The Natural Resources and Biodiversity Conservation Guidance was published to ensure uniform compliance of these regulations that have been in place since the NOP’s inception.