The National Organic Program’s (NOP) three-year waiting period for land to be free of prohibited substances unintentionally incentivizes producers to convert native ecosystems since this land is instantly ready for organic production. While organic agriculture is an ecological management system that promotes and enhances biodiversity, it offers no environmental protections prior to certification. 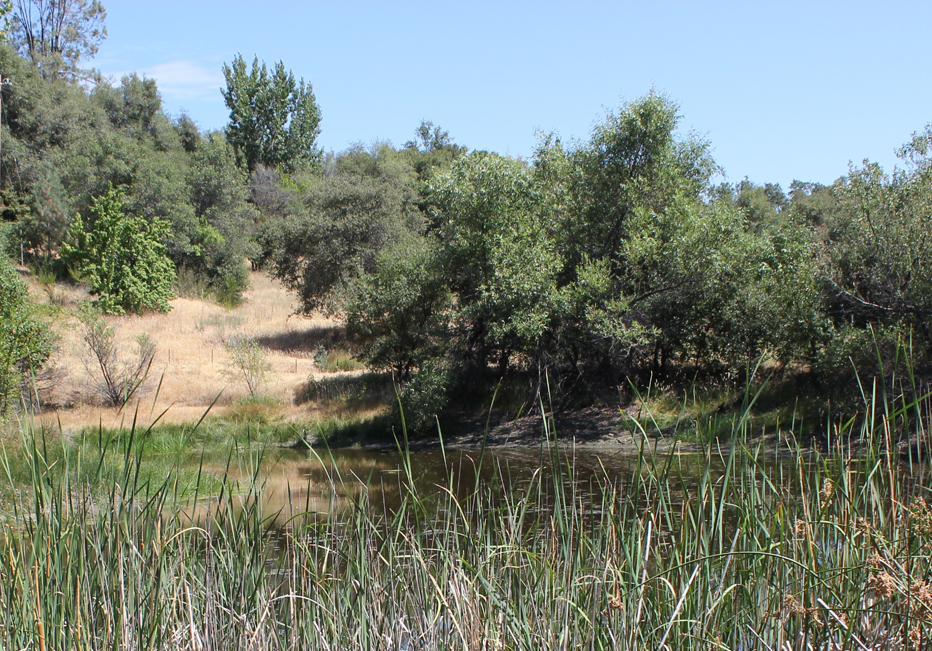 Once certified, organic operators must maintain or improve the natural resources of the operation, including soil, water, woodlands, wetlands and wildlife, as stated in NOP regulations and guidance. Before certification though, an operator can destroy a wetland, for example, in order to obtain land that is ready for organic production.

NOP needs to catch up with the rest of the organic and environmental ecolabels of the world. Twenty of them (9 organic and 11 ecolabels) do not allow the conversion of High Conservation Value Areas (defined below) or native ecosystems for agricultural production. These programs are models that can be learned from and emulated.

Consumers are surprised and troubled to learn that an organic product they just paid extra for may have pushed a rare species closer to the brink, or irreparably destroyed precious ecosystems. Since inspectors aren’t asking if this has occurred, we really don’t know numbers for sure. However, an informal survey of a few NOP inspectors and certifiers showed that:

Conversion of grasslands to all types of agriculture is occurring at a shocking rate, according to World Wildlife Fund’s recent Plowprint report. Since 2009, 53 million acres of grassland—an area the size of Kansas—have been converted to cropland across the Great Plains alone. This number represents almost 13 percent of the 419 million acres that were intact in 2009. Grassland songbirds have declined 80 percent since the 1960s, mainly because of habitat loss. The plow-up of these grasslands from 2009-2015 caused 3.2 billion metric tons of carbon dioxide to be released into the atmosphere.

Wild Farm Alliance and partner organizations are encouraging the National Organic Standards Board to make a recommendation to the NOP to add a rule for bringing new land into organic production. The goal of a rule change is to protect native ecosystems in a way that defines them clearly and dissuades organic producers from converting them. We suggest using the wording “High Conservation Value Areas,” which is similar to what many certification bodies use. These are defined as:

The rule change would not include land that had been cropped in the past, such as Conservation Reserve Program (CRP) land, or areas where agricultural production was abandoned after resources were depleted, unless there are declining or protected species present, or the land or area is not suitable to be cropped or grazed.

To dissuade organic operators from converting High Conservation Value Areas to organic production, we suggest a prohibition from a specific date, such as what the International Federation of Organic Movements (IFOAM) requires: “Farming areas installed on land that has been obtained by clearing of High Conservation Value Areas in the preceding 5 years shall not be considered compliant with this standard.”

Organic methods have the capability to restore land that has been depleted and damaged, returning it to sustainable production through appropriate cropping systems and livestock practices. To expand organic production globally, these previously cropped, but now-abandoned lands should be considered and evaluated for best use. When these lands support declining species, they could be used minimally for production such as grazing. When they don’t have conservation restraints, these abandoned lands could be used for all types of organic production. And, when the land hasn’t been farmed in the past three years, it could be available immediately for organic production.

Another alternative to converting High Conservation Value Areas is to transition current farmland. With about 330 million conventional cropped acres currently in the U.S., there is plenty of land already in production that could be transitioned to organic production.

Farms next to natural areas have a greater diversity of native bees and increased pollination services. Natural habitats support insects that prey on crop pests. The NOP allows organic operations to get biodiversity credit for managing natural areas adjacent to certified fields.

Keeping ecosystems intact not only conserves biodiversity, but also maintains clean streams, stores water, reduces flooding, supports pollinators, and sequesters carbon. The USDA understands the value of grasslands so much so that they offer a grasslands initiative through the Conservation Reserve Program to help livestock producers protect their grazing lands for 15 years. USDA’s Sodsaver program discourages grassland conversion by reducing crop insurance subsidies on farms where that is occurring. USDA’s Natural Resources Conservation Service (NRCS) also offers an enhancement program (Conservation Stewardship Program) for improving wildlife habitat and other natural resources on all working lands.

Consumers look to the USDA organic label for environmental stewardship not destruction of valuable ecosystems. Paraphrasing Aldo Leopold, we need to change our role from conqueror of the Earth to plain member and citizen of it. I encourage you to join Wild Farm Alliance’s online community to receive periodic updates and action alerts on this and other issues.