Written by Janet McGarry - Four generations of the Serrano family have farmed in Le Grand, California and clearly care deeply about their land.

Brother and sister, Michael and Christine Serrano, are bringing nature back to their family's farm with native plantings in hedgerows and in riparian areas.

"The farm is a member of the family"

“Farmland is a commodity now to many people. To me, this is the legacy of my parents and grandparents. The farm is a member of the family,” says Dave Serrano. After pursuing non-farming careers in Los Angeles, his children Christine and Michael returned home to help run the farm several years ago, right before their mother passed away. They are helping their father adopt sustainable practices on the farm including planting hedgerows with funds from CDFA’s Healthy Soil Program. “We’re really excited about making changes and going in another direction,” says Christine. They grow almonds, walnuts, apricots, figs, corn, wheat and alfalfa.

Christine and Michael grew up on their family farm helping their parents with weeding and other farm work. Michael remembers sitting on the front of the almond sweeper while his mother worked in the orchard. “The sweeper was my babysitter. We worked but also made fun on the farm.” 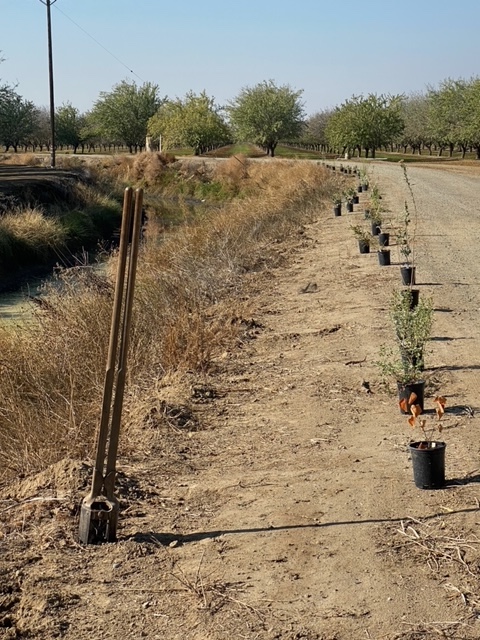 Their grandfather, who started the farm on the current property in 1941, always had an interest in the concept of organic farming. “He had a lot of books about organic farming and interest in it but he never went commercial with it,” says Michael. Unlike many of the neighboring farms which spray their orchards three or four times more than farmers like us, the Serrano’s hire a pest control advisor who tests the leaves and the soil to determine whether they need to spray. They usually spray once to control fungus in the spring and again in the Fall. “A lot of our neighbors just spray on schedule at the direction of chemical salesmen without looking at what is really going on with the ecology and the conditions in the environment.” Michael is concerned that farmers’ heavy reliance on chemicals is undermining natural systems, “Everybody sprays twice as much as they should. They are possibly creating their own problems instead of letting the environment take care of itself.”

“We have pretty healthy ecosystems"

Changes to the farm include planting hedgerows in riparian areas to reduce erosion and stabilize the soil, and also attract beneficial insects, pollinators and biodiversity. “We have pretty healthy ecosystems still but I remember seeing more snakes around the farm in my childhood,” says Michael. Pheasants lived on the farm then but disappeared when almonds attracted crows that eat pheasant eggs.

The Serranos relied mainly upon advice from Sam Earnshaw of Hedgerows Unlimited and the Wild Farm Alliance for making decisions about planting the hedgerows. Staff from the NRCS/USDA also provided helpful information.

In November 2020, the Serranos planted hedgerows along the creek that runs through their farm to cascade down its banks to hold the soil. They chose native plants from lists created by The Xerces Society. “I love Xerces. Its website is fantastic,” says Christine. Because part of the creek is lined with broken cement, they planted sage plants with smaller root bases that will grow between the concrete.

They added compost to the soil when they planted and used gopher baskets to protect the plants’ roots. “There were more gophers than we realized so the gopher baskets are great,” says Christine. An irrigation system and mulch will make management much easier. They may have to spray at first to control the weeds but are hoping that the mulch will be sufficient. 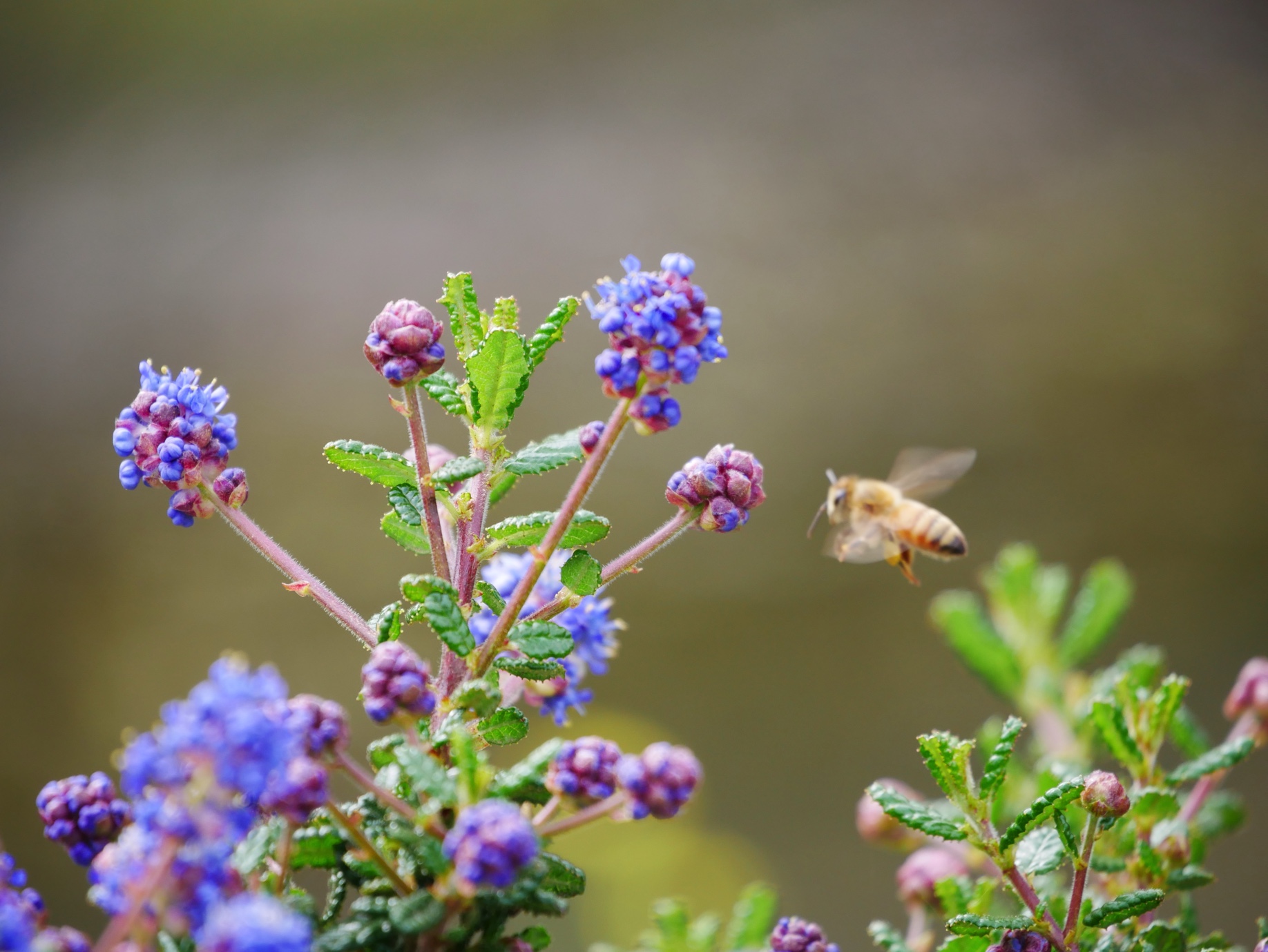 In the fall of 2021, when they plan to take out an almond orchard near their house and replant the pasture next to it, they will plant additional hedgerows along the pasture borders in order to attract pollinators and other beneficial organisms, create a living fence, provide shade for their sheep and a beautiful place to live and work.

“We don’t want to just stop at hedgerows"

“We don’t want to just stop at hedgerows, “says Michael. They are planting cover crops in their row crop fields to improve soil quality so they don’t have to irrigate as much or as early, and to attract biodiversity. “We also want to improve the grazing area for our sheep. We want to use natural fertilizers like animal manure so we don’t use synthetic fertilizers.” In addition, they plan to install owl boxes to attract barn owls to help control the gopher population.

The Serrano family hopes that other farmers in their town will notice the hedgerows and additional conservation practices on their farm. “We’re hoping that we can be an example and that people will ask questions,” says Christine.