California Central Coast winemakers Steve and Pamela Storrs are taking steps to ensure that wildlife has a home on their Corralitos property.

Pamela and Stephen Storrs of Hidden Springs Ranch and Storrs Winery in the Santa Cruz Mountains of California. Photo from storrswine.com

For the last twenty years, the Storrs have produced high quality wines from grapes grown by others in Santa Cruz Mountains. Over time, their dedication to quality has been recognized with multiple awards, including two gold medals for Storrs Winery at the San Francisco Chronicle Wine Competition this year for their consistently high-performing chardonnays.

It wasn't until more recently that they purchased 56 acres situated in the Lower Corralitos watershed of Santa Cruz County. Dubbed “Hidden Springs Ranch,” the Storrs replaced a low value apple orchard with a new vineyard of Pinot Noir and Chardonnay grapes. About forty percent of the property remains in a natural state.

By no means an oversight, the Storrs plan to leave the majority of this area wild and make additional improvements to benefit wildlife. They are providing wildlife paths, protecting water quality with filter strips of native grasses and wildflowers, supporting beneficial insects, and restoring the property’s oak woodland community surrounding the vineyard. Wild Farm Alliance and Community Alliance with Family Farmers (CAFF) are assisting with these improvements with funding through the Wildlife Conservation Board. 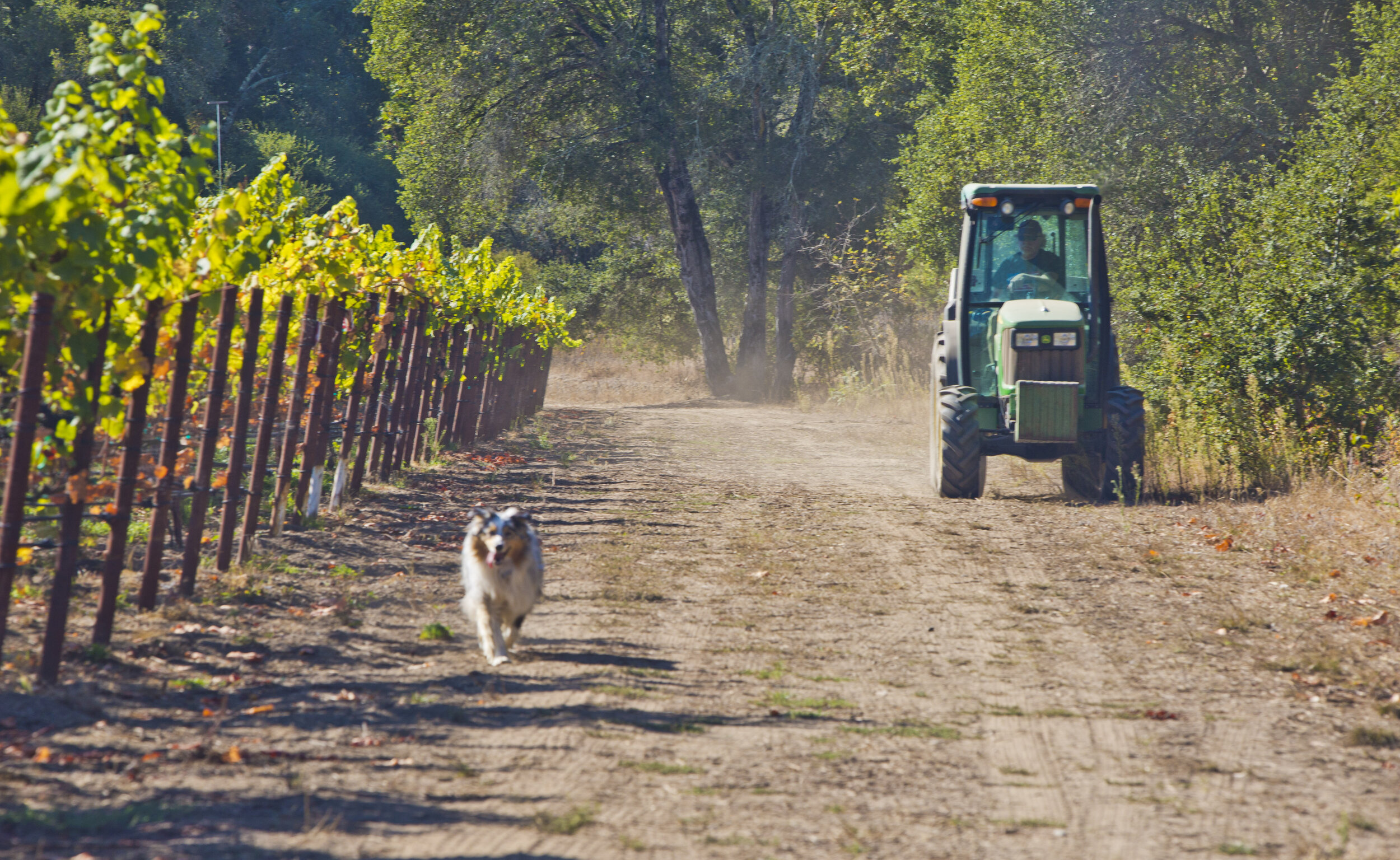 With a long-term vision of increasing biodiversity on their property while maintaining the productivity of cultivated areas, the couple plans to build a winery with a tasting room open to the public by appointment. The property will become a destination and demonstration site where their customers see first hand how their nature-friendly wines are produced.

The inaugural planting was a line of native shrubs and trees snaking along the edge of the property that is bordered by a road. Located outside of the fencing, the original intent of this hedgerow was to provide local wildlife with a safer, sheltered corridor for movement. It ended up serving an educational purpose, as well, when the Storrs graciously opened their property to students from Renaissance High, a local continuation school bent on giving kids likely to slip through the cracks a second chance. Two vanloads of students learned about the importance of biodiversity in the context of agriculture and helped get plants situated in the ground and mulched. They enjoyed visiting the farm, and plans for their involvement in future plantings are underway.

At first glance, the uncultivated portions of Hidden Springs Ranch appear fairly intact. Willow, oak, black walnut, elderberry, mugwort, monkeyflower, and other native shrubs, forbs, and sedges form an abundant and diverse matrix of vegetation. But the disturbed nature of the site has facilitated the introduction of problematic invasive species, such as French broom and pampas grass. Invasive species are one of the principal threats to biodiversity, and reintroducing native plants will help stop the further spread of non-natives and increase habitat value for native wildlife that have co-evolved with native plants. 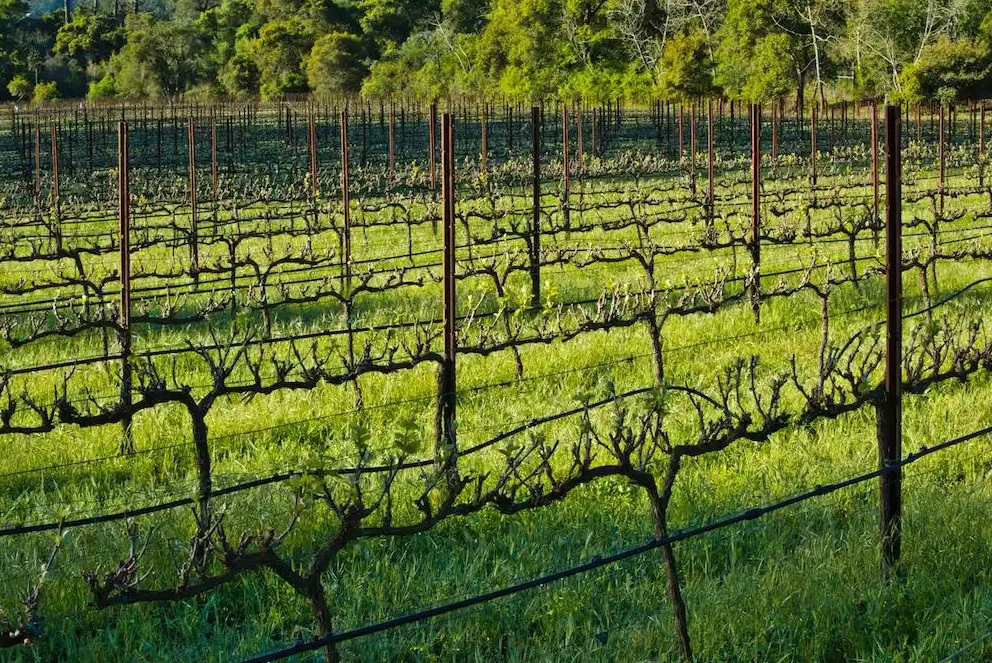 In addition to improving existing habitat, project plans include buffer zones between cultivated and natural areas. In October, a swathe of native grasses and wildflowers was seeded between vine rows and a riparian drainage to guard against soil erosion and support beneficial insects. This November, native shrubs and trees will be planted along the upper portion of the drainage, connecting two pieces of habitat and providing wildlife with an additional option for movement and shelter.

The Storrs are doing their part to make a real contribution to the health of California’s Central Coast ecosystems, both through on-the-ground installation of native habitat and through education. With the support of WFA and CAFF, they are implementing change while demonstrating how agricultural lands can provide landscape-level environmental benefits to the region.