Bavaria, one of Germany’s 16 federal states, has had a long history of conservative politics including opposing environmental regulation and initiatives. However, the 2017 Krefeld insect study which reported a 75% decline in the biomass of flying insects in German nature reserves over the past 25 years, alarmed Bavarians about industrial farming’s destructive impact. As a result, an alliance of environmental NGOS and two political parties, Bavarian Greens and the Ecological Democratic Party, initiated a campaign for a referendum which are rarely used in German politics. The Max Planck Society and Bavaria’s state-sponsored research institutions also supported the initiative. 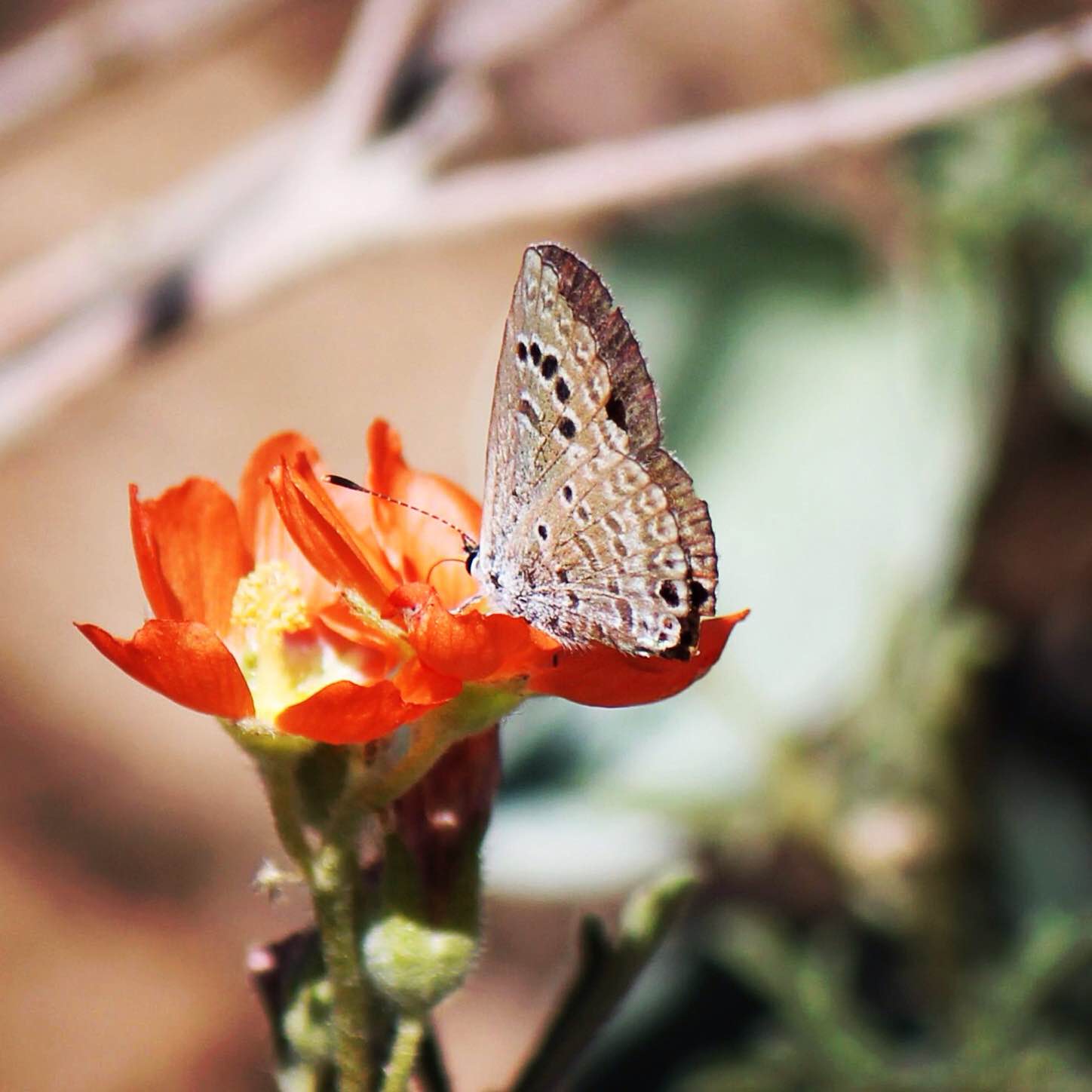 In February of 2019, the citizens of Bavaria passed the referendum calling for the state government to make fundamental changes in nature conservation. State law requires that 10% of the state’s registered voters support the referendum; nearly double that number of voters supported the “save the bees” initiative. The referendum mandated that the state: set aside 13% of its land to create “ecological infrastructure network” of meadows, wetlands, hedgerows and habitats to rebuild populations of animals, birds and insects; introduce organic culture and reduce fertilizer use on all state-owned farm areas; introduce organic culture on 30% of privately owned farms by 2030; outlaw drainage of wetlands and removal of hedgerows and other habitats; strictly protect river and creek banks from damaging farming practices; and reduce insect mortality from artificial light.

Upon the referendum’s passage, Bavaria’s conservative governing party, the Christian Social Union (CSU), at first hoped that the referendum’s organizers would agree to a compromise. However, after negotiations, the CSU not only agreed to accept all the terms of the referendum, but remarkably added extra measures requiring city council and garden owners to improve biodiversity. As a result, 100 new government jobs will be created and an additional 50 to 75 million euros will be spent annually for nature conservation. Josef Goppel of the CSU commented upon the new law, “’We should rediscover that conserving the diversity of life is what being conservative is all about.’”

Bavaria’s new law has spurred similar action throughout Germany and other countries. Environmental groups in three other German states, Brandenburg, Baden Wuerttemerg and North Rhine-Westphalia, have started organizing to pass biodiversity referendums. Germany’s federal environmental minister, Svenja Schulze, announced that the national government plans to implement measures from Bavaria’s referendum and that she plans to propose an insect protection law which includes funding for research into the causes and solutions for insect decline. Bavaria’s actions are also expected to have a strong influence on European Union policies. On May 15, the European Commission agreed to register a European Citizens Initiative entitled, “Save the bees! Protection of Biodiversity and improvement of habitat for insects in Europe.” Bavaria’s Association for the Protection of Birds, a strong supporter of the referendum, has received inquiries about the referendum from Australia, Sweden and other countries.

September 2022 - News from the Wild Side